The US has launched two additional air strikes against militants from the Islamic State (IS) group in northern Iraq, the Pentagon has said.

US drones and Navy fighter jets attacked targets near the city of Irbil – a similar location to the first strike earlier on Friday.

The Sunni Muslim group IS has taken control of swathes of Iraq and Syria.

Tens of thousands of people from minority groups have fled their homes due to the militants’ advance.

These air strikes are the first time the US has been directly involved in a military operation in Iraq since American troops withdrew in late 2011.

In the second wave of strikes, US drones destroyed a mortar position and killed a group of militants, the Pentagon said.

President Barack Obama hasn’t set a timetable for the current intervention and White House spokesman Josh Earnest said simply that the length of the campaign would be determined by events on the ground.

He said that, ultimately, a solution to the current violence rests with the formation of an Iraqi government that is representative of all the Iraqi people. Yet the course of this engagement is difficult to predict.

White House officials concede they are concerned about the Islamic State fighters’ proficiency – they are said to be well armed and well trained – hence it remains to be seen whether air strikes will be effective.

All of which raises the prospect of “mission creep” if the current campaign doesn’t halt their advance.

Earlier on Friday, two 500lb (227kg) bombs were dropped on IS artillery which was being used against Kurdish forces defending Irbil.

The first air strike came from a Hornet, which was launched from a US aircraft carrier in the Gulf

Marie Harf, a spokeswoman for the US state department, told the BBC that the immediate goal of the strikes was to “prevent the advance” of IS towards Irbil.

“Then longer term obviously we want to work to provide some time and space for the Kurdish forces to get back on their feet and fight this threat on their own,” she said.

“There’s not really a long term US military solution here.”

Earlier, US Secretary of State John Kerry said the world needed to wake up to the threat posed by the IS group.

Meanwhile thousands of Iraqi Christians have fled to the Kurdish region

Tens of thousands of Yazidis have also fled, many of whom are now stuck on a mountain

He said its “campaign of terror against the innocent, including the Yazidi and Christian minorities” showed “all the warning signs of genocide”.

British government sources told the BBC the air strikes were entirely “a US operation” and the UK was currently focused on humanitarian efforts.

While future participation in air strikes had not be ruled out if the situation deteriorated, it had not been discussed by the UK government’s emergency committee Cobra on Friday, and would not be over the weekend, the sources said.

The militants’ advance has also forced tens of thousands of Yazidis to escape to a nearby mountain.

Late on Thursday, US military planes carried out air drops of food and water help the displaced Yazidis. Britain and France have also pledged to help the civilian population.

Ali Herfot, who has fled to the Sinjar mountains, says he is worried and frightened

Ministry spokesman Kamil Amin, quoted by the Associated Press news agency, said some were being held in schools in Iraq’s second largest city Mosul. He said the information had come from the captives’ families.

Back in June, when Isis took over Mosul, Prime Minister Nouri Maliki requested US air strikes to halt the militants’ advance – but Washington did not intervene.

Analysts say the relentless advance of IS fighters, together with the continuing failure of Iraqi politicians to agree on a new government after an election in April, may have swayed Mr Obama into deciding to act now.

Mr Maliki has faced calls from Sunni Arab, Kurdish and some Shia Arab leaders to step down because of his handling of the crisis.

But as leader of the bloc that won the most seats in April’s parliamentary elections, Mr Maliki has demanded the right to attempt to form a governing coalition. 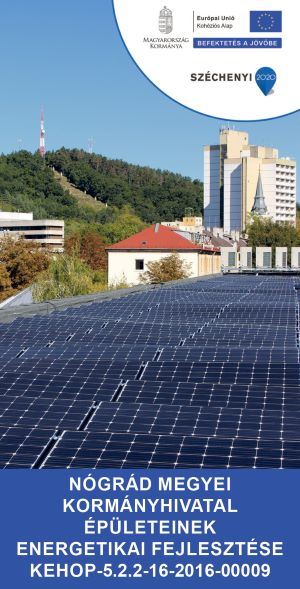